Nursery re-opening was done on 8th June 2022 at 10am. It was delightful to watch parents and children equally excited to start the academic session. The program began with the lighting of the lamp by Swami Avyayamritananda Puri – Math in charge and Brni Sharanyamrita Chaitanya – school administrator, followed by melodious rendering of prayer by Amrita Vidyalayam students Nidhi, Ankita Sharma and Nimisha Nair.

Swamiji addressed the parents and spoke to them about Amma and the humanitarian activities that the ashram has been into for more than 20 years. Brni Sharanyamrita Chaitanya spoke to the parents about education and the goal of education. She also discussed core parenting concerns for the overall growth of the kids with the proper support of parents, right from home. Parents were listening attentively throughout and were willing to give the needed support for the children at home to help their progress.

Amrita Nursery In charge, Mrs. Neeta Avasti spoke to the parents about the need to be active as they are parents of nursery kids. She assured the parents that they do not have to worry about their children when they are at school, and that the teachers with the help of the management would do the best for their growth and well-being.

The program ended with the distribution of sweets to all. A general meeting was held to make the parents understand the general rules and regulations that would be followed during the year. 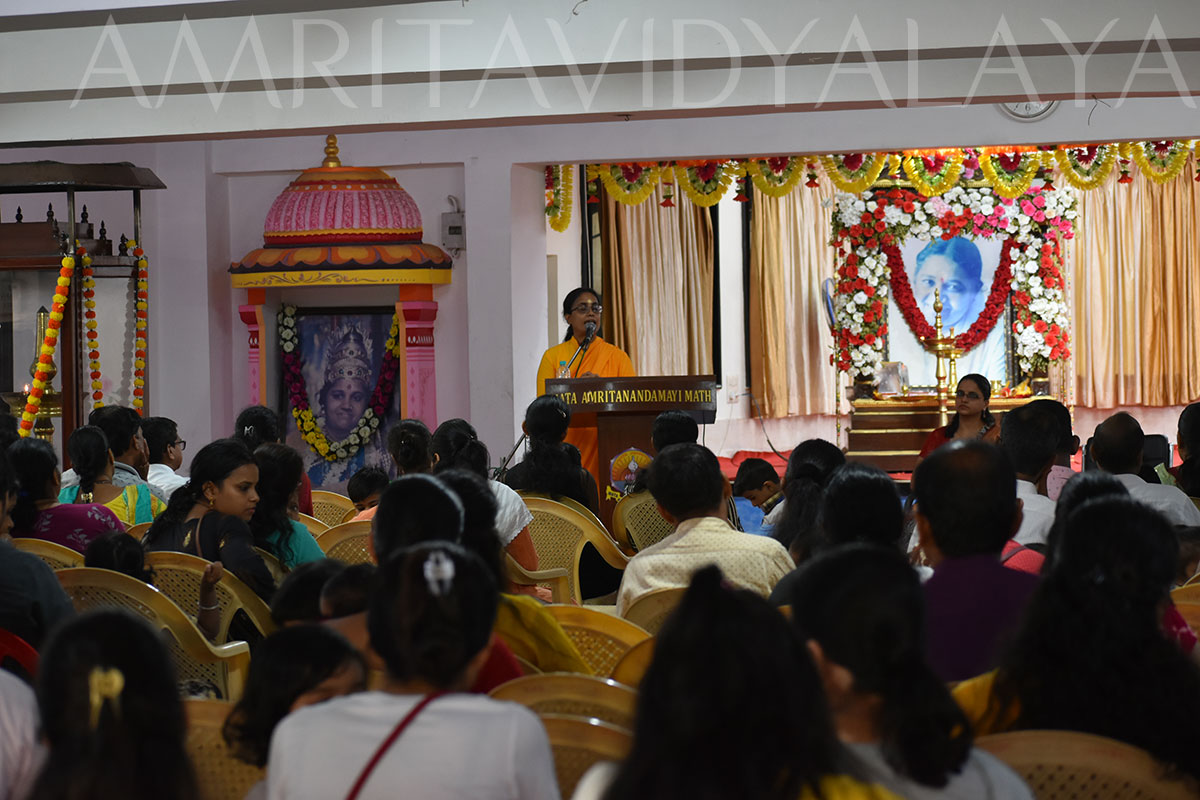 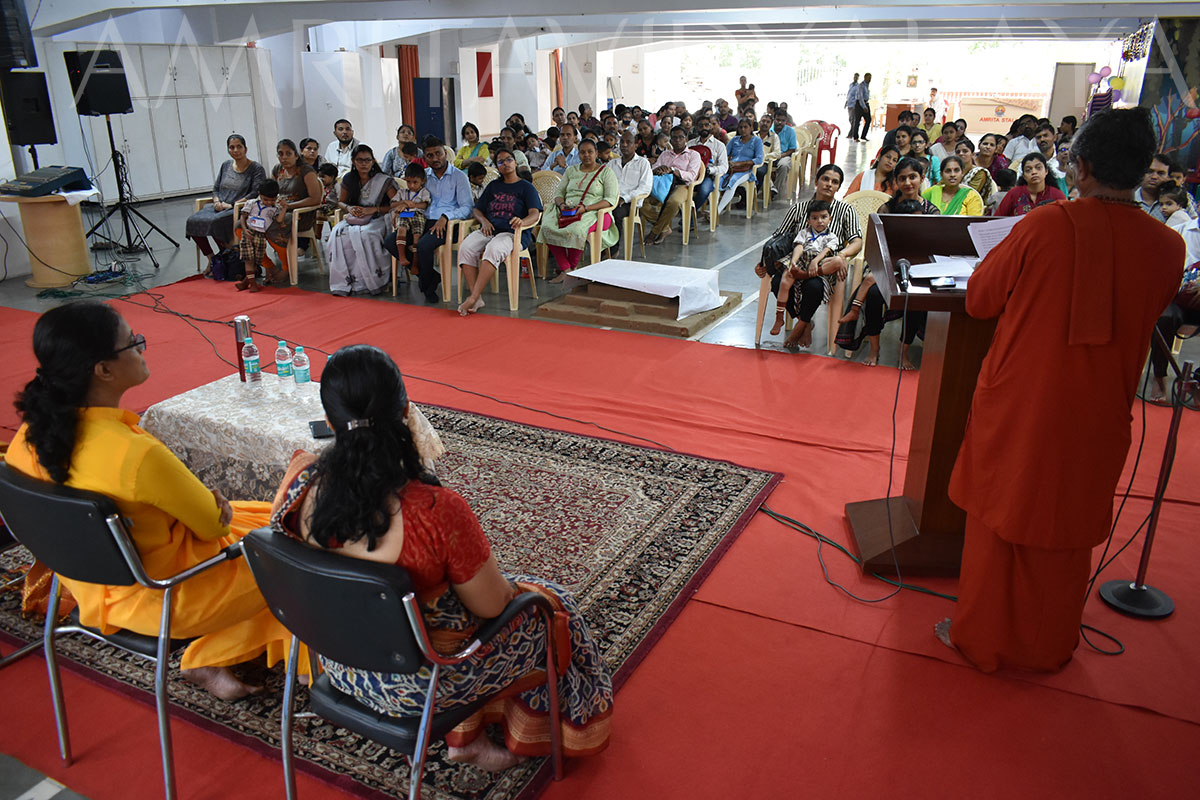 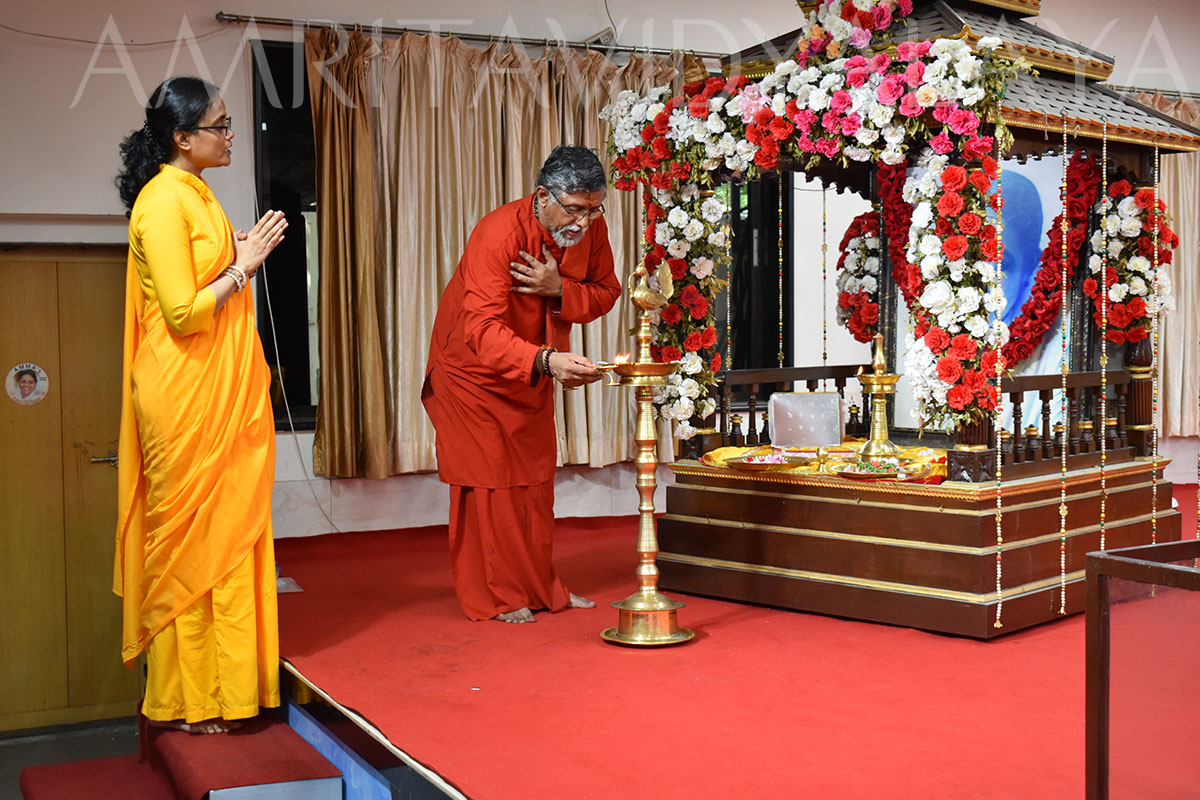 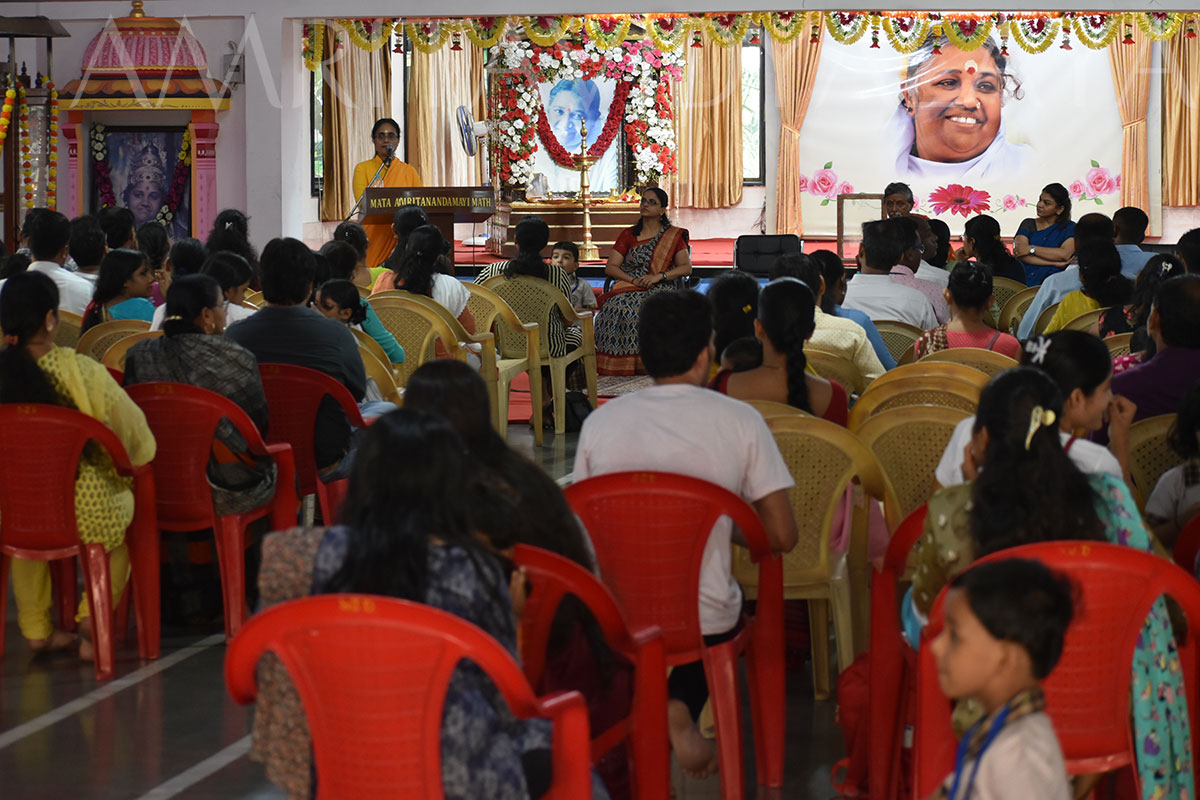 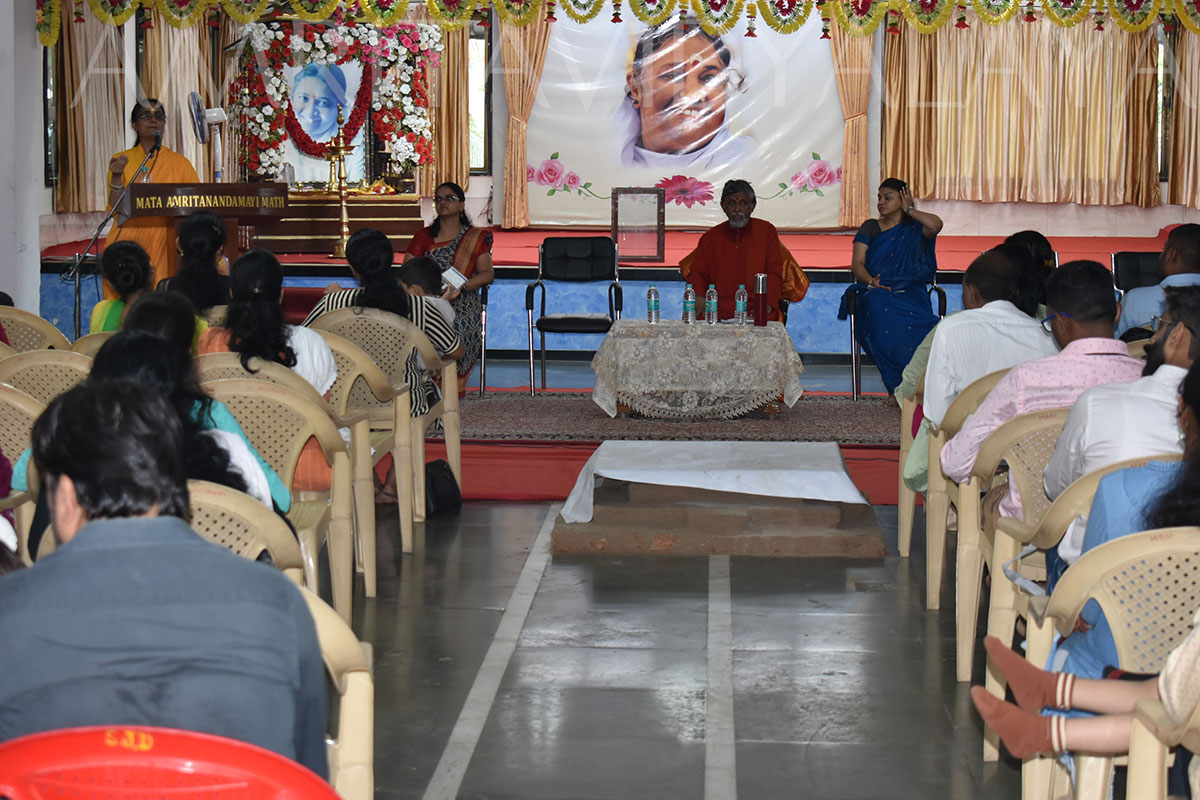 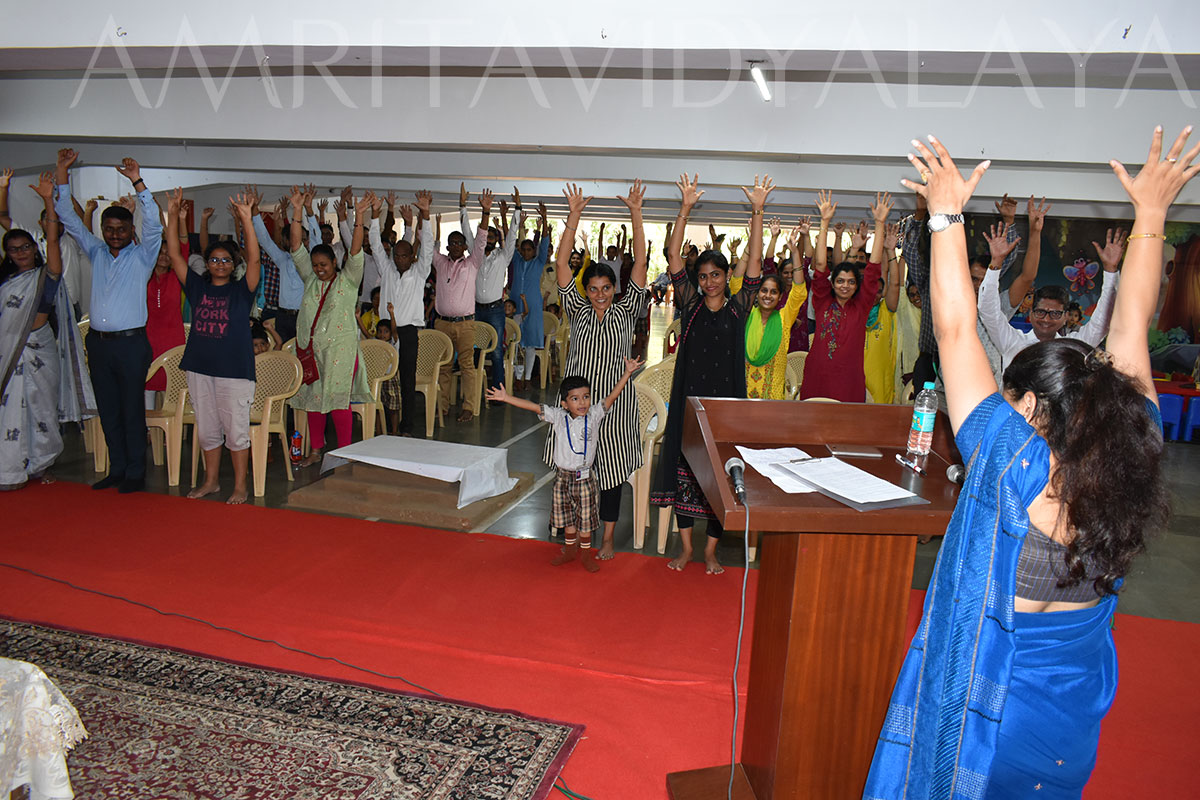 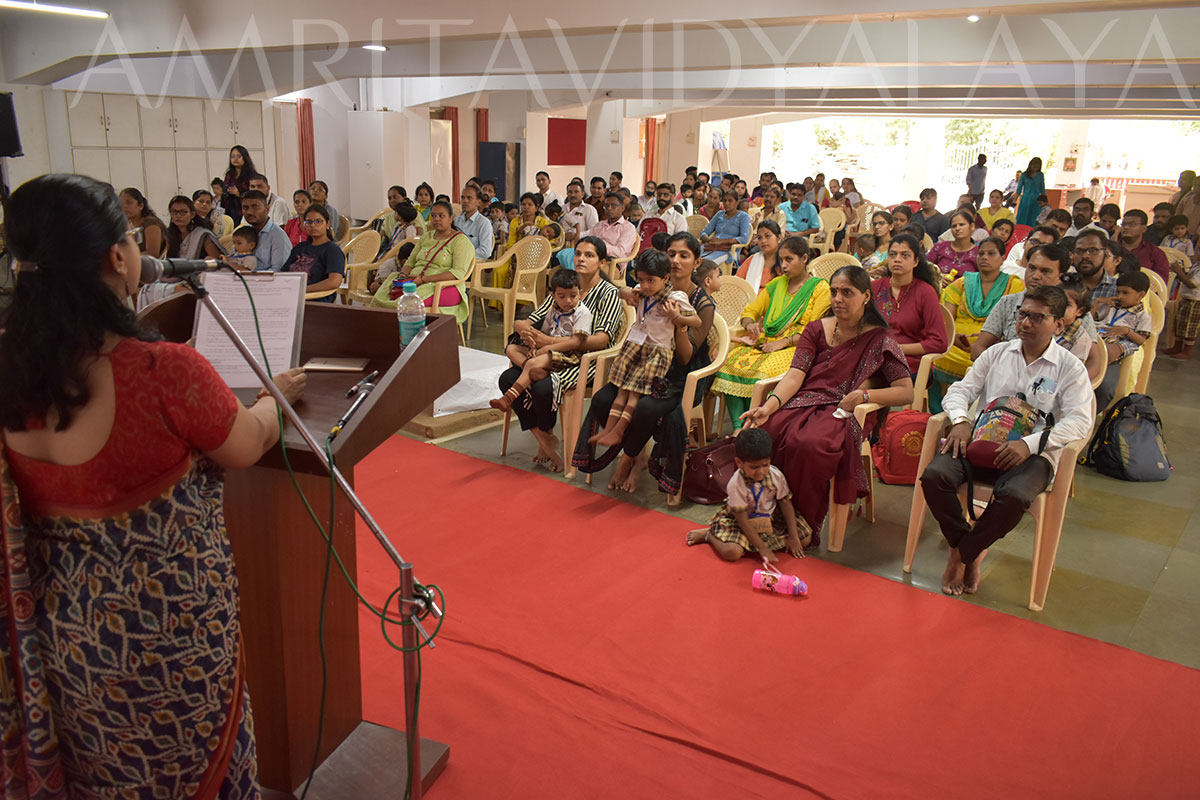 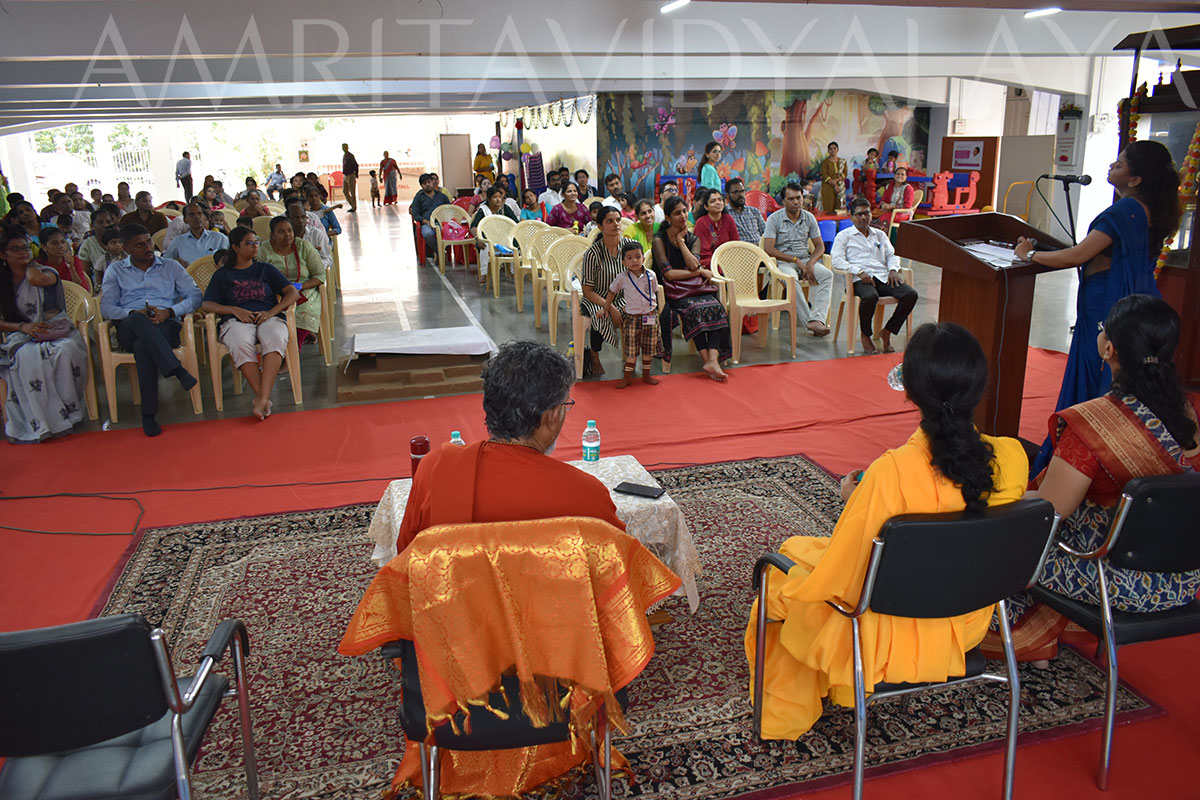 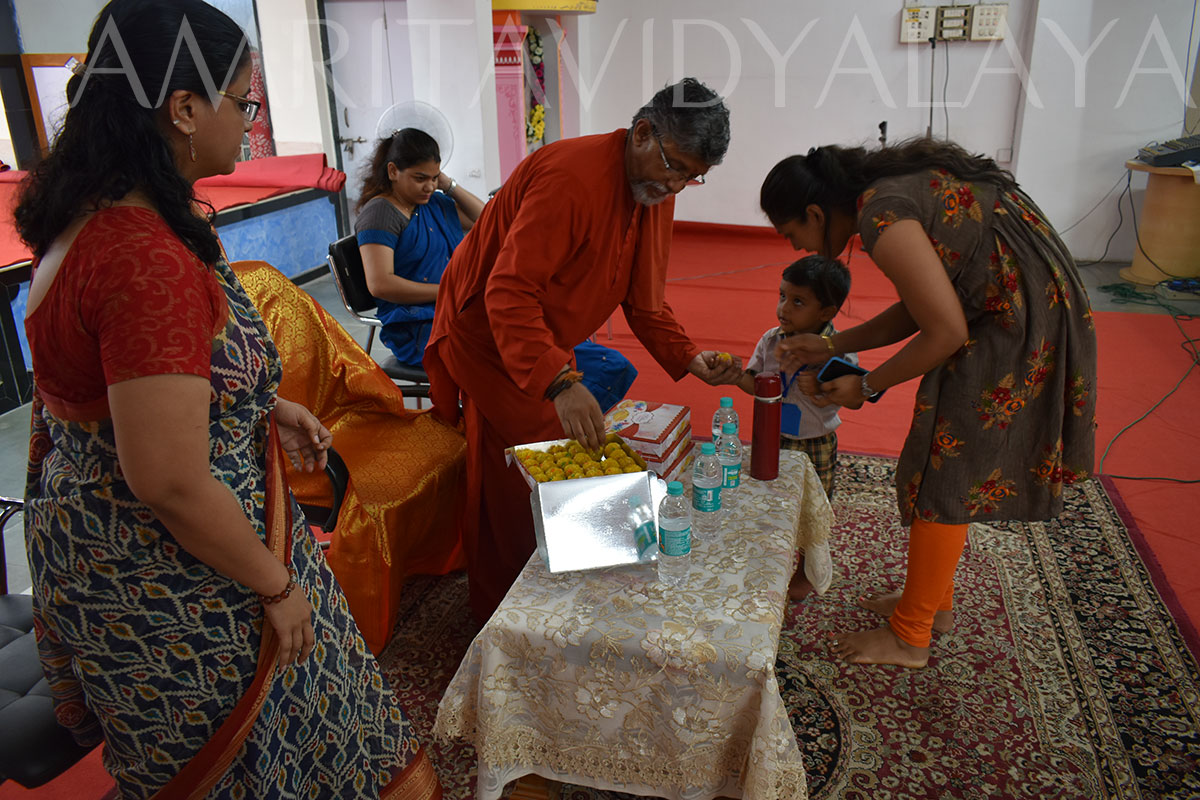 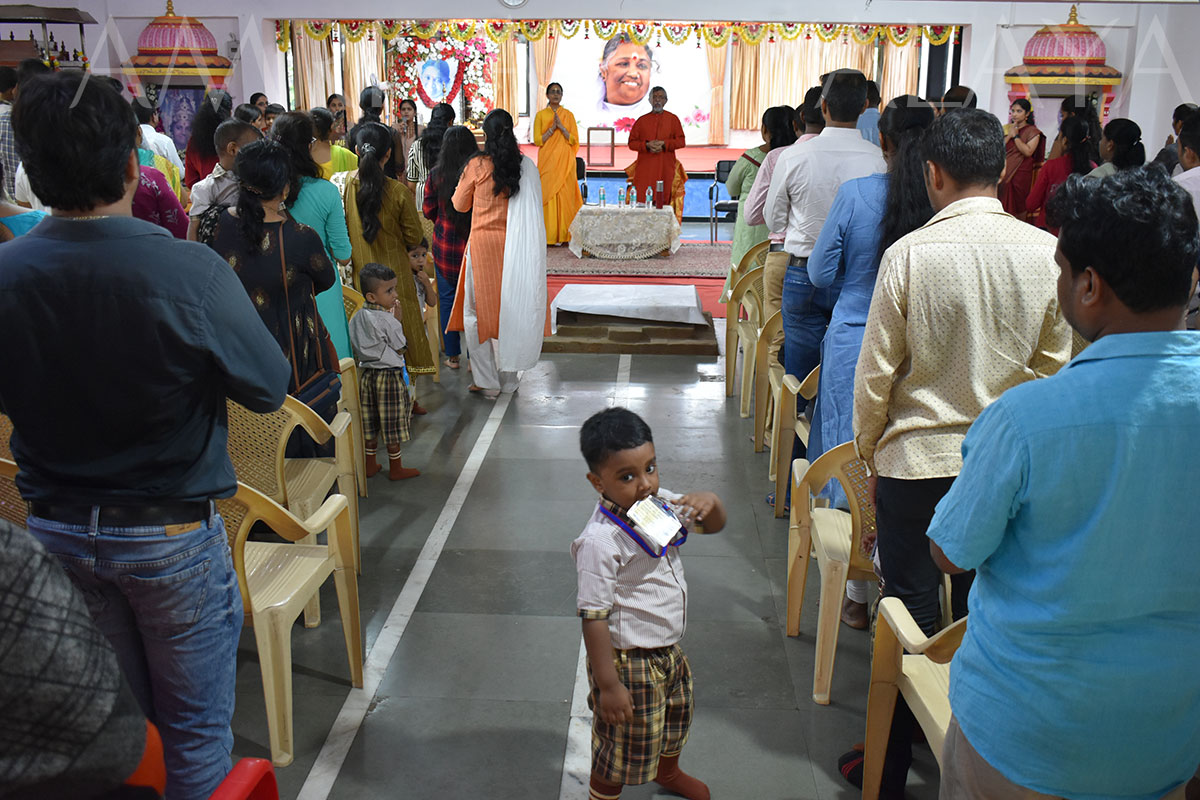 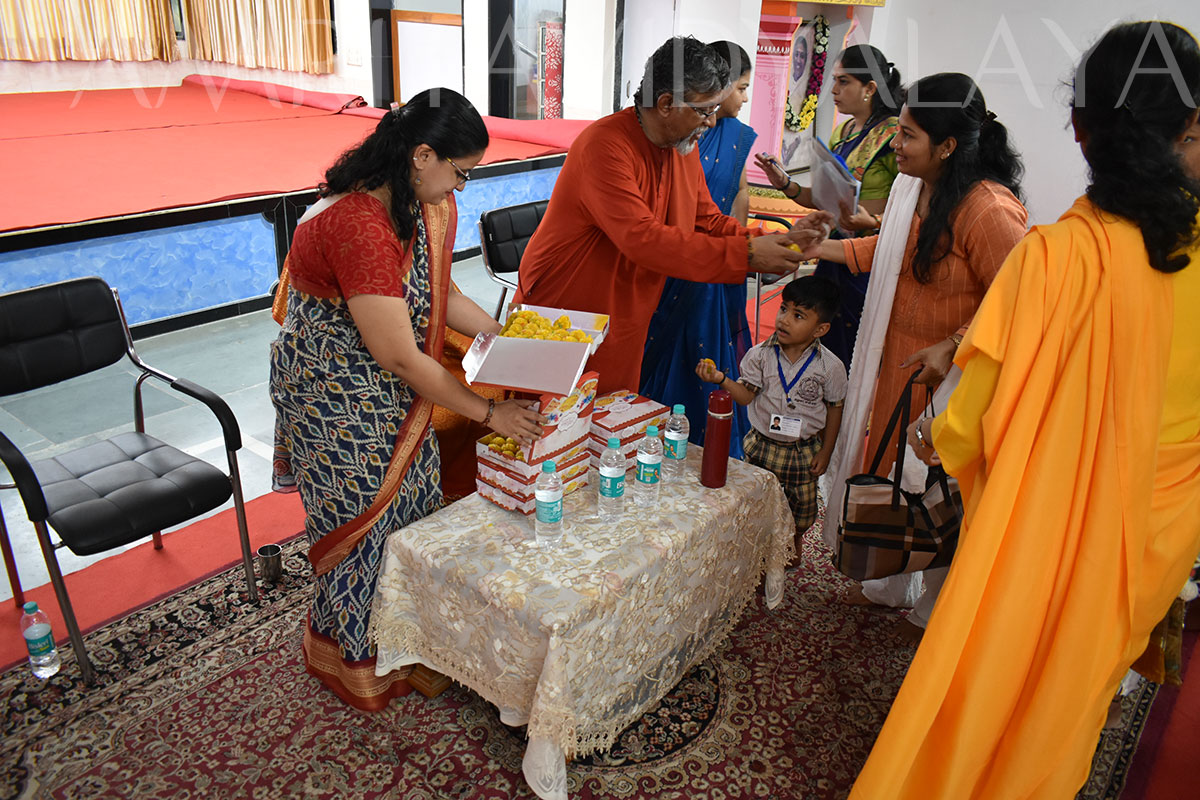 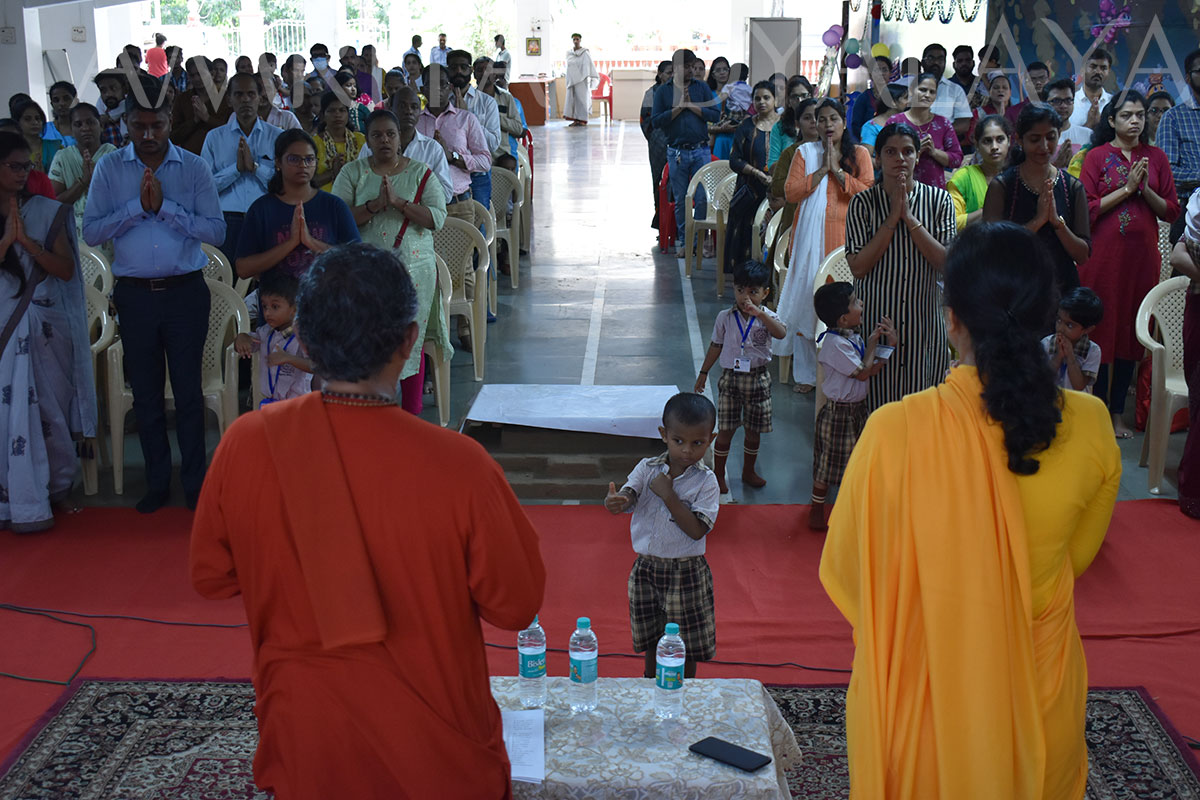 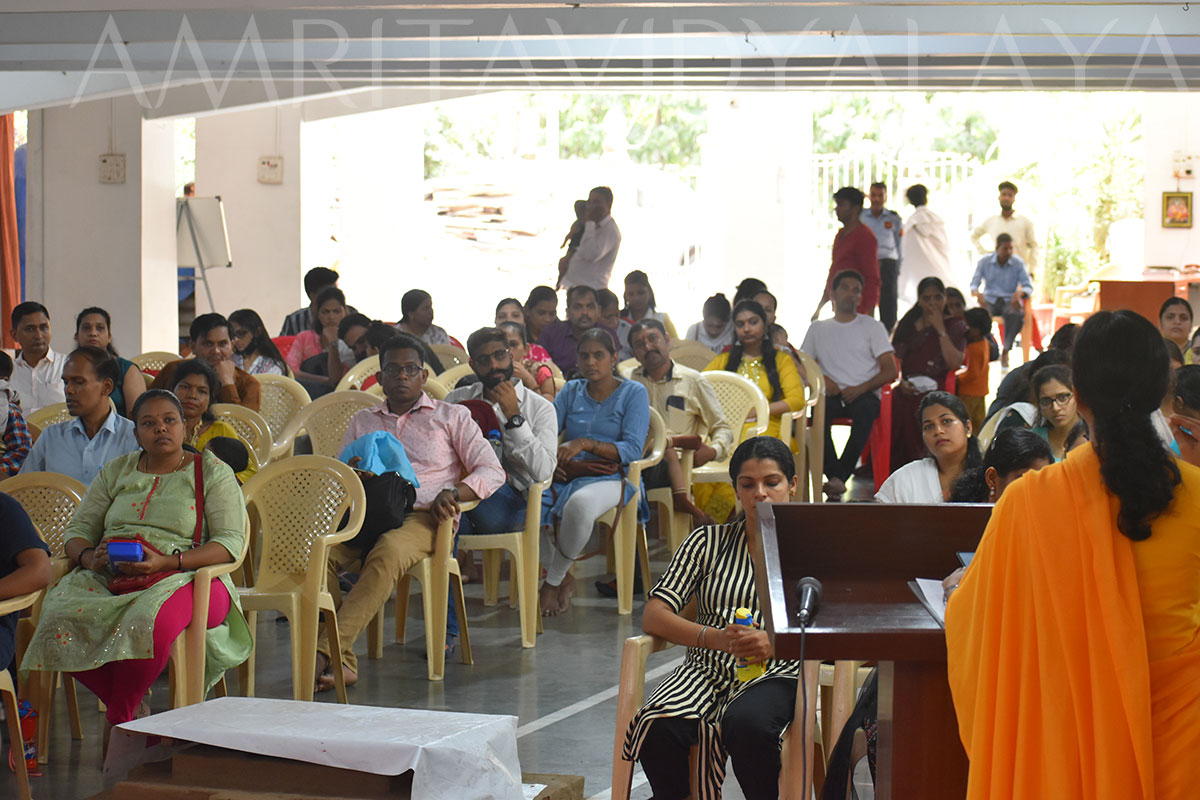 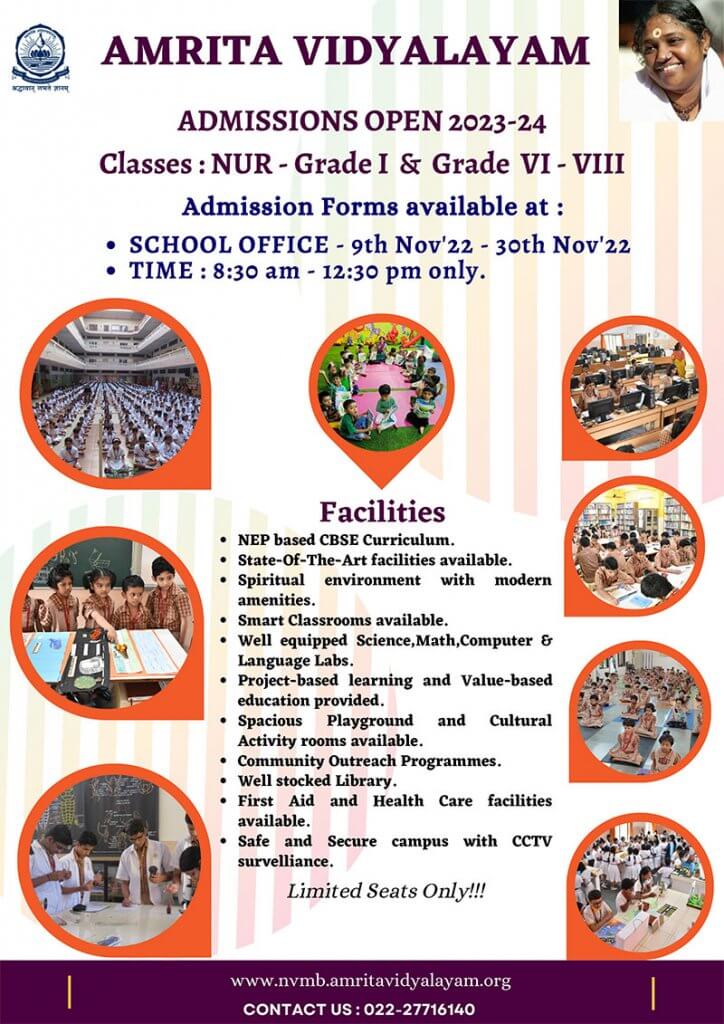